-->
Home   Reviews What is Kashmir Issue?

What is Kashmir Issue? 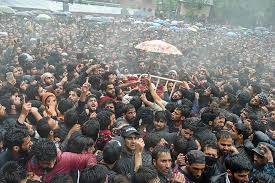 What is Kashmir Issue?

Kashmir is usually called the earthly paradise because of its natural beauty. But now the area that was famous for it scenic beauty is in crisis. This paradise has been destroyed by the Indian brutes. The blood of the freedom fighters has turned it red. 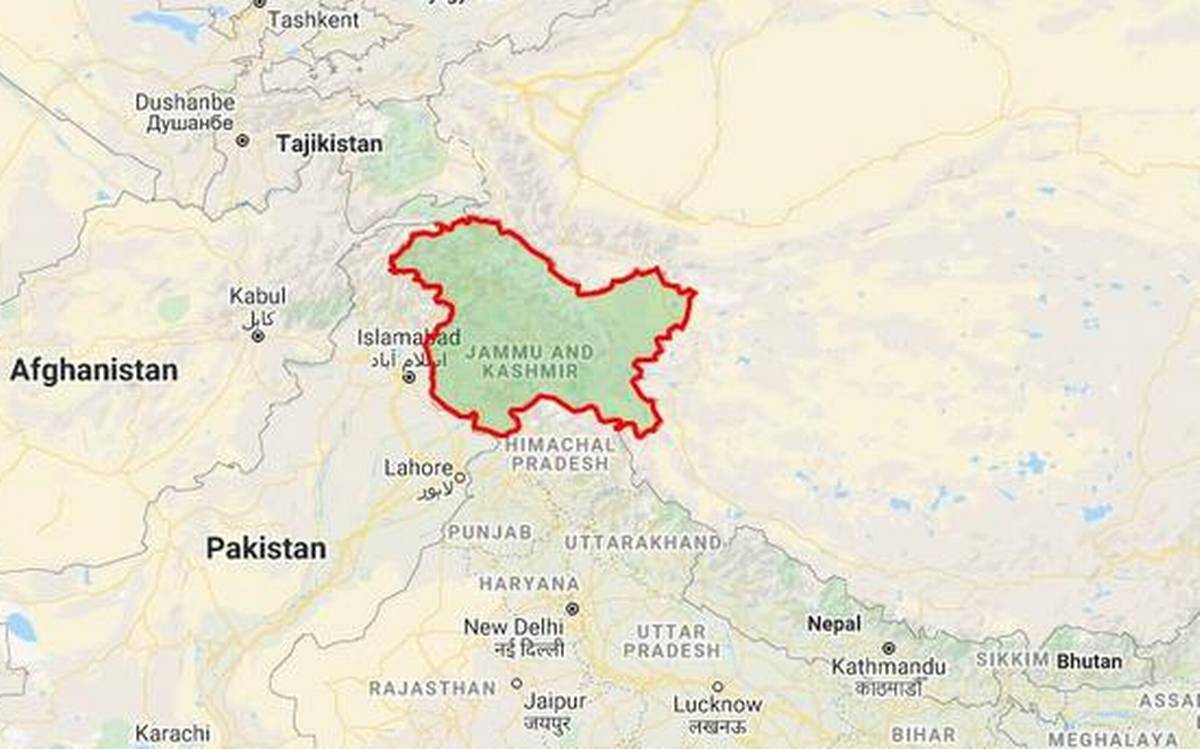 Kashmir is situated in South Asia and its importance in the area is great because its border is common with India, Pakistan, Afghanistan and China. In Jammu and Kashmir the Muslims are more that 80 %of the population. In Kashmir alone they are 93 %. The main rivers of Pakistan, the Sindh, the Chenab and Jhelum are coming from Kashmir. Moreover, Kashmir is a landlocked area. It has no approach to the sea. All this clearly shows that for their survival both Pakistan and Kashmir depend on each other.

The history of Kashmir also tells us that it is the natural part of Pakistan. It became the part of the Mughal Empire in 1586. In 1819 Ranjit Singh occupied it. This was the first non-Muslim rule over the Muslim majority are. In 1846 the British conquered it from Sikhs and installed a Hindu prince as its ruler. This was another act of injustice done to the Muslims of Kashmir.

In 1947 a commission was appointed to determine the boundaries between India and Pakistan. Lord Radcliffe was its head with bad intentions; he gave the districts of Ferozpur, Gurdaspur and Jullundhar to India. These were district of the Muslim majority. So at the time of partition the Muslim had to migrate to Pakistan and in the process they suffered from the unimaginable loss of life, honor and property. Moreover, this division gave India a route to reach Kashmir. 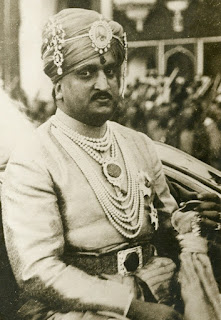 At the time of partition the people of Kashmir wanted to join Pakistan but Raja Hari Singh Dogra, the ruler of the Kashmir joined India against their will. The result was the civil war. To help this Raja the Indian army entered Kashmir via Gurdaspur. Meanwhile, the Pakistani troops also reached to help the freedom fighters. Our forces won many victories and they were about to conquer the main part of Kashmir when Indian brought issue to the Security Council. The war stopped and it was decided that the opinion of the people would be asked. 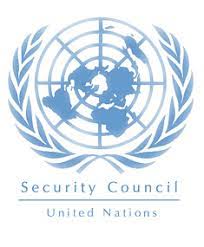 Time and again the Security Council made attempts to solve this issue in the light of its resolution but India never accepted anything. In early 1960s tension between India and Pakistan increased and the result was the guerilla war. In 1965 it turned into open war. 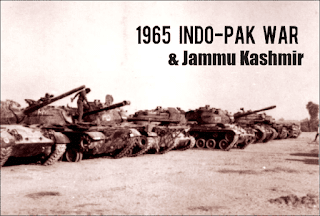 In this war we not only defended our country successfully but also defeated the enemy. But the issue of Kashmir remained unsolved. In 1971 another war between Pakistan and India broke out. In This war Pakistan lost east Pakistan. 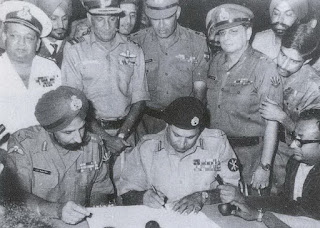 In 1972 India and Pakistan signed the Shimla agreement according to which they were bounded to settle their disputes in a peacefully way. But the Kashmir dispute was settled neither by force by mutual understanding. In 1998 India and Pakistan both displayed their nuclear strength. This proved little bit helpful in projecting the cause of Kashmir. The world now knows that if this dispute is not settled, there may break out an atomic war. The Kargil war in 1999 proved this thing 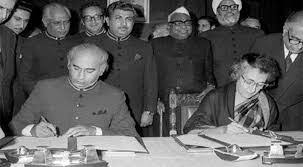 Since the partition of India in 1947 it has been a disputed territory. We pray that this war of Independence may prove successful and the Kashmiris may get their aims.