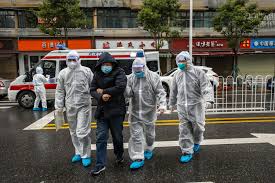 The death toll from China's dangerous corona virus has reached close to 500.

Chinese authorities say the Corona virus has killed 65 more people in Hubei, bringing the death toll to 490 from the mysterious disease. 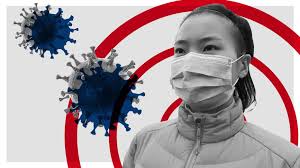 According to China's National Health Commission, more than 3,800 victims of the Corona virus have been exposed, bringing the number of infected patients to 24,324. 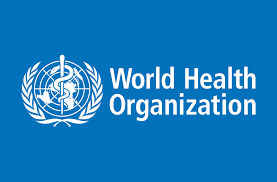 The head of the World Health Organization has expressed widespread sympathy with the international community and criticized governments for not sharing data on the dangerous Corona virus.

They say only 38 data were received from countries other than China where the corona virus was detected.

Vietnamese authorities, on the other hand, say the Corona virus is likely to cause major damage to their aviation, tourism and agriculture industries.

The official statement said that if China's economy suffered from slowdown, it would have a direct impact on Vietnam's economy as China is a major trading partner of Vietnam. 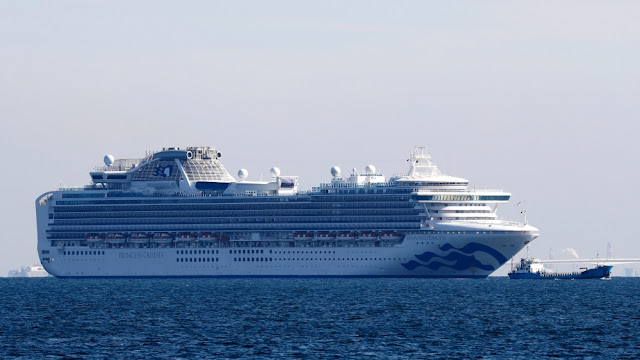 Japan has given the status of hospital to Hoko, an army ship used for corona virus-infected patients. Haku is anchored at the Yoko Soka Base near Tokyo, the capital of Japan, with a maximum capacity of 300 people, while the maximum capacity of the ship is 500 people.