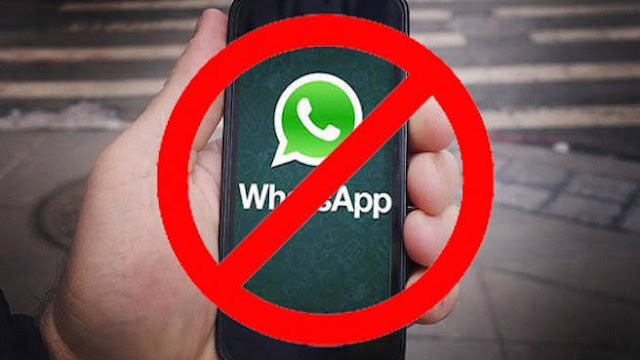 Whats App, the leading software used for messaging, will be shutting down millions of mobile phones starting February 1, 2020.

According to Google data, 0.3% of Android devices are still running on Gingerbread operating system, which means that out of 2 billion 50 million Android devices worldwide, there are still Gingerbread systems in 75 million phones and if If they have not been upgraded, the Whats App will not run on these mobile phones.

Like Android, Google does not provide operating system data for iPhone devices, but it is estimated that 7% of all iOS devices have software older than iOS 12. In addition, 0.1% of older iPhones, such as the 5S, also have the iOS 7 system, but these data are not certified.

Remember that Whats App indicated the termination of its services on these mobile phones in May last year, and the company said, "We will focus all our efforts in the coming years on these mobile platforms. Which is used by the majority of people. These devices are an important part of our past, but the system of these mobile phones cannot provide the services we want to reach our customers in the future. '

The company says, "The decision to ban was a difficult step for us as well, but it is worthwhile to give our customers the opportunity to connect with their friends in more ways through the Whats App.