Google closes its office in China

Google closes its office in China 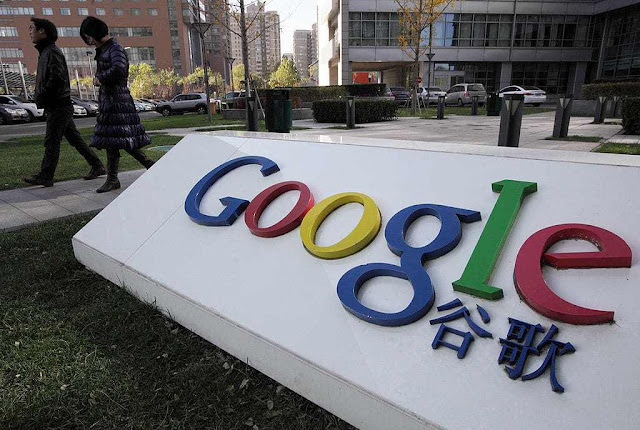 Google, a leading search engine company, has temporarily closed its office in Beijing in response to the outbreak of the Corona virus in China.

According to a Google spokeswoman, the Chinese government is closing all its offices in China as well as Hong Kong and Taiwan at the behest of the government.

In addition, Google instructed employees in China to leave the country immediately and leave their homes for two weeks.

China, too, has extended nine-year holidays in the wake of the Corona virus, and the Chinese government has urged the public not to stay in homes and travel unnecessarily.

It is clear that more than 7,000 people have been affected by the outbreak in China so far, more than 170 have been killed.
Tags: TOP NEWS